During the spring of 2011, Nor-Lea Hospital moved into a newly renovated and expanded facility which greatly enhanced their physical and operational environment. However, even during the later stages of construction of this renovation and expansion, Nor-Lea realized that the new facility would not support their current programs from the day that it opened. Nor-Lea’s growth and success within the community had outpaced their resources and capacity in planning the new facility. This realization generated a need for a five-to-ten-year visioning exercise for Nor-Lea’s programming and facilities. The result of this visioning exercise culminated in the creation of the Master Planning Report by The Design Group.

The first phase of this master plan implementation was the Nor-Lea Rural Health Clinic Addition. The building is a two-story 49,000 square foot medical office building located on the campus of Nor-Lea Hospital in Lovington, New Mexico. The majority of the program space was dedicated for the Rural Health Clinic, with additional program space provided for Phlebotomy, General Radiology, Mammography/Bone Density Testing, and Oncology. 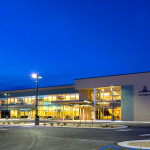 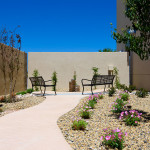 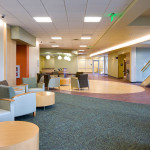 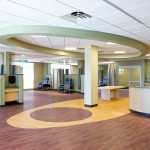 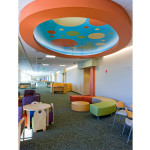 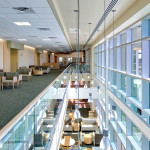